When students in an exam were asked When did Elizabeth realise that she was in love with Darcy? one student answered When he walked out of the lake with his shirt wet. 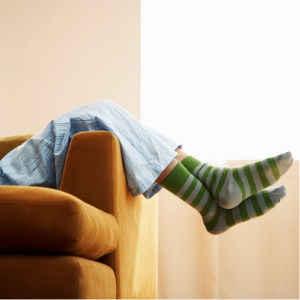 That’s an interesting answer because if you have read Pride and Prejudice you will know that there is no swimming-in-the-lake scene in the book. Colin Firth got his shirt all wet when he was playing Darcy. And Jennifer Ehle fell for him hook, line and sinker. Well actually most of the female audience fell for him, didn’t they?

Watching the film of the book isn’t really the same as reading the book – there are always changes in the film version – for example, the addition of a wet shirt scene in Pride and Prejudice. And the characters sometimes don’t match the description of the character in the book. For example, 5ft 7 in tall Tom Cruise playing the part of Jack Reacher who towers over people at 6ft 5in.

I mention these things because I heard that one of the most popular books of modern times is Lord of the Rings and that surprises me. LOTR is a hefty tome. It’s three hefty tomes actually. There’s a lot of reading there. And it didn’t take place in ‘God’s Own’ either – just saying.

This got me thinking which books which have not been made into movies or television series would I put on a list of best books. So, in 2020 I have made a NYR (New Year Resolution) to choose a book to read for myself (not a children’s book), which has not been made into a movie, for every decade of the twentieth century to read and review and hopefully recommend as a good and worthy read. It would be great to have people join me in reading.

Talk to me – email me: stephanie at homeschoolfamilylife dot com and let me know if you like this idea and if you want to join me in reading a twentieth century book a month during 2020. I’ll be starting in February by reading a book first published between 1900 and 1910. And I will report back here in a month.